Let’s imagine that an object (hereinafter x) belonging to coordinate A moves to B. Assuming that there is no contact between the coordinates, X loses the common basis of the premise and is placed at B with something added or lost in its original state. The traces the separation from A are collected and woven onto the rags to form an object. Weave the damaged images onto the X as if sewing the skin. Individuals in X, that show off their figure to the fullest by wearing the clothes, now multiply one by one and occupy their own place.

The movement from one coordinate to another, may seem teleportation as a result. But it is the translation of numerous points, the movement of many points, not just the origin and destination, but as a result, it feels as if teleported from a to b. When the place is recognized as overlapping, the anxiety of the sensory system firmly occupies the place and causes the solid volume and mass that can sink. The solidity of an individual that seems permanently fixed is considered an illusion and the time of movement returns.

Individuals are created by extending from inside to outside in continuation. The direction in which the object is created and the degree of thickness that is created influence the movement of the fragment. The movement of the sculpture, the movement to occupy the unoccupied place, continues to provoke the subversion of the hierarchy of space and objects. Repeated movements, such as the  fugue format, produce some grammar. Invisible movements mix with visible movements to create a movement. 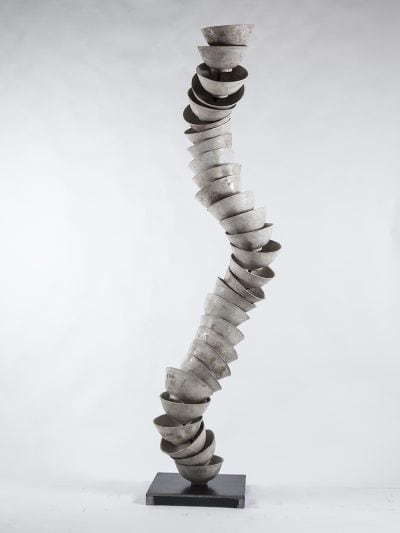 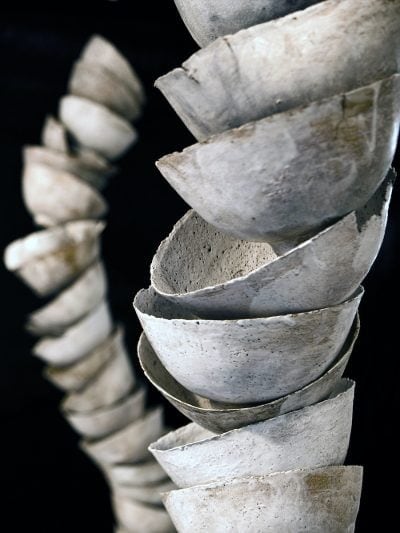 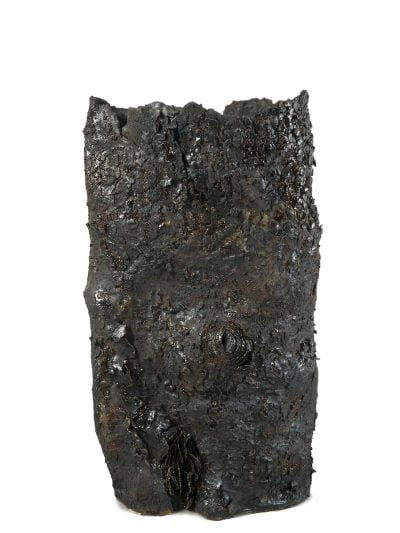 This website uses cookies to improve your experience while you navigate through the website. Out of these cookies, the cookies that are categorized as necessary are stored on your browser as they are essential for the working of basic functionalities of the website. We also use third-party cookies that help us analyze and understand how you use this website. These cookies will be stored in your browser only with your consent. You also have the option to opt-out of these cookies. But opting out of some of these cookies may have an effect on your browsing experience.
Necessary Always Enabled
Necessary cookies are absolutely essential for the website to function properly. This category only includes cookies that ensures basic functionalities and security features of the website. These cookies do not store any personal information.
Non-necessary
Cualquier cookie que no sea particularmente necesaria para que el sitio web funcione y se use específicamente para recopilar datos personales del usuario a través de análisis, anuncios y otros contenidos integrados se denominan cookies no necesarias. Es obligatorio obtener el consentimiento del usuario antes de ejecutar estas cookies en su sitio web.
SAVE & ACCEPT